We were on our way to Shaman’s Temple before sunrise. We took our rain jackets with us because they said ”In the Great Ritual shamans will make it rain”. In the west it looks like myth but shamans can control the rain with the special rituals. Shamans arrived the temple in the middle of the forest by horses. Wooden Shaman Temple, covered with full of colorful silks and the former shamans’s cloths instantly takes you in a magical ambiance. After opening the door ritual everyone enters the temple. The locals have a big interest also because 10 shamans unite once a year to perform this magical ritual. Everybody is so warm and has big smiles on their faces; it’s like a festival. Because when one devotes one’s self to creation then there is no ego, there is only bliss and joy. Only bliss can come by knowing Creator Source; fake seriosness can not.

Shamans close their eyes with the mask to protect theirselves from the bad spirits and now they are ready for the trance state. Head of the shamans starts trance dance ritual and voice of the drums surrender us. With the drums rain has started like it is not magical enough. While they are making the sound’s of their spirit animals, sound is united with the animal’s sound in the nature. There are helpers for shamans because when they reach the trance state, they are loosing control of their body. In that moment helpers are guiding and protecting their bodies. They have created an energy circle all around us and at the same time it’s like raining cats and dogs. And one by one shamans enter the trance.. 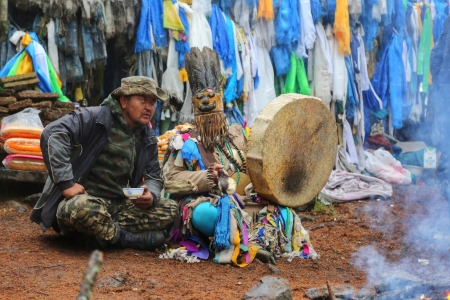 Shamans who connected with the spirits sit with the help of their helpers. People start to ask their question to them. Some spirits dont’t accept any question and directly give knowledge and prophecy. This ritual is special because shamans are moving out of time and getting the knowledge for the next year and they are blessing all beings. With that knowledge they are trying to warn people to not to forget what is the truth and keeping them on their path. With greatfulness they are asking the creator for health and abundance. The people who have asked a question to the shamans are generally shocked (which you can see on my previous post). Their eyes getting bigger because shamans are saying something about their personal life. People who asked questions to them have to give something in return; milk, water etc.
Once in a while some of the shamans go back to trance dance and voice of the drums are rising again. Head of the shamans bless everyone and the area then she bless the breads and sugars behind her. Then she connects with the spirits as well. After her helper sits her down almost everyone makes a line to consult her. In that time some shamans are going out of the trance state. Some of them are feeling weak and they faint. Even from far you can see their bodies are shaking. Their helpers take out of their mask while they are putting a hat at the same time. They are sitting or lying on their backs for 15-20mins while the helpers are watching them. Head of the shamans comes out of the trance as last one.

They are offering something more and praying to finish the ritual. Head of the shamans gives us bread and sugar. Everyone has to eat it before leaving the temple. Almost 30mins later all shamans get back to normal and we are returning to the festival mood with laughter and smiles. Locals share foods and drinks they have brought with them. And finally they are closing the door of the temple… 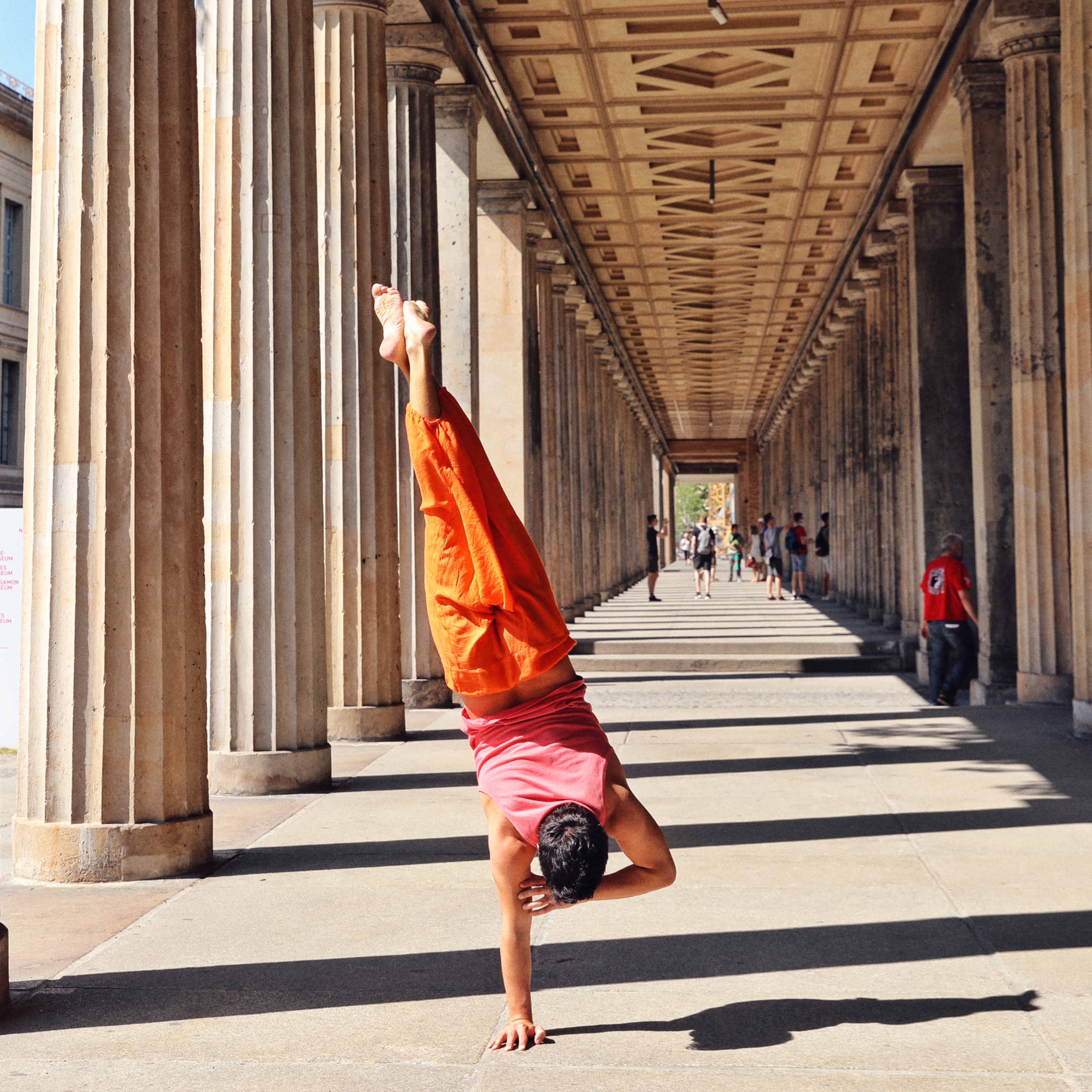 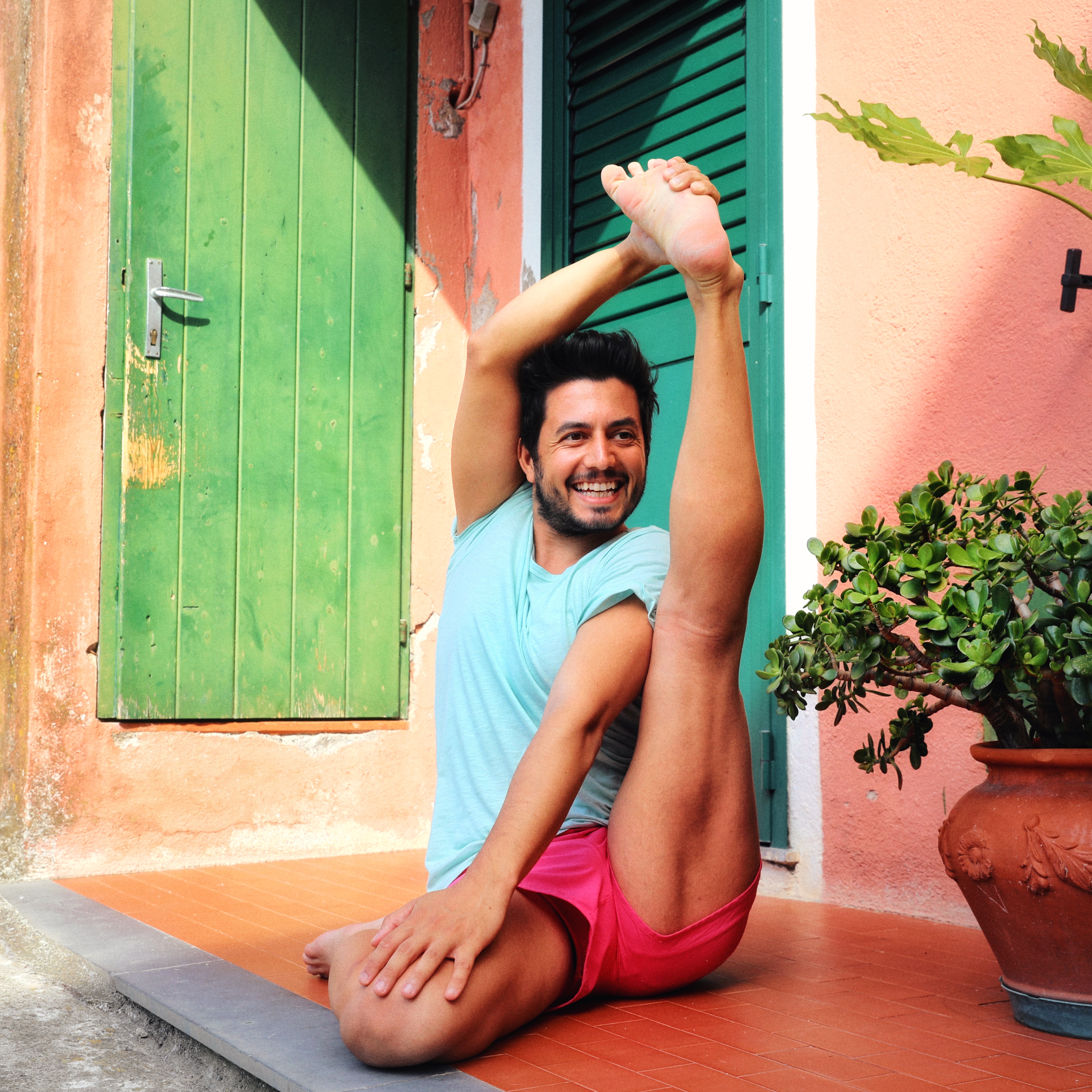 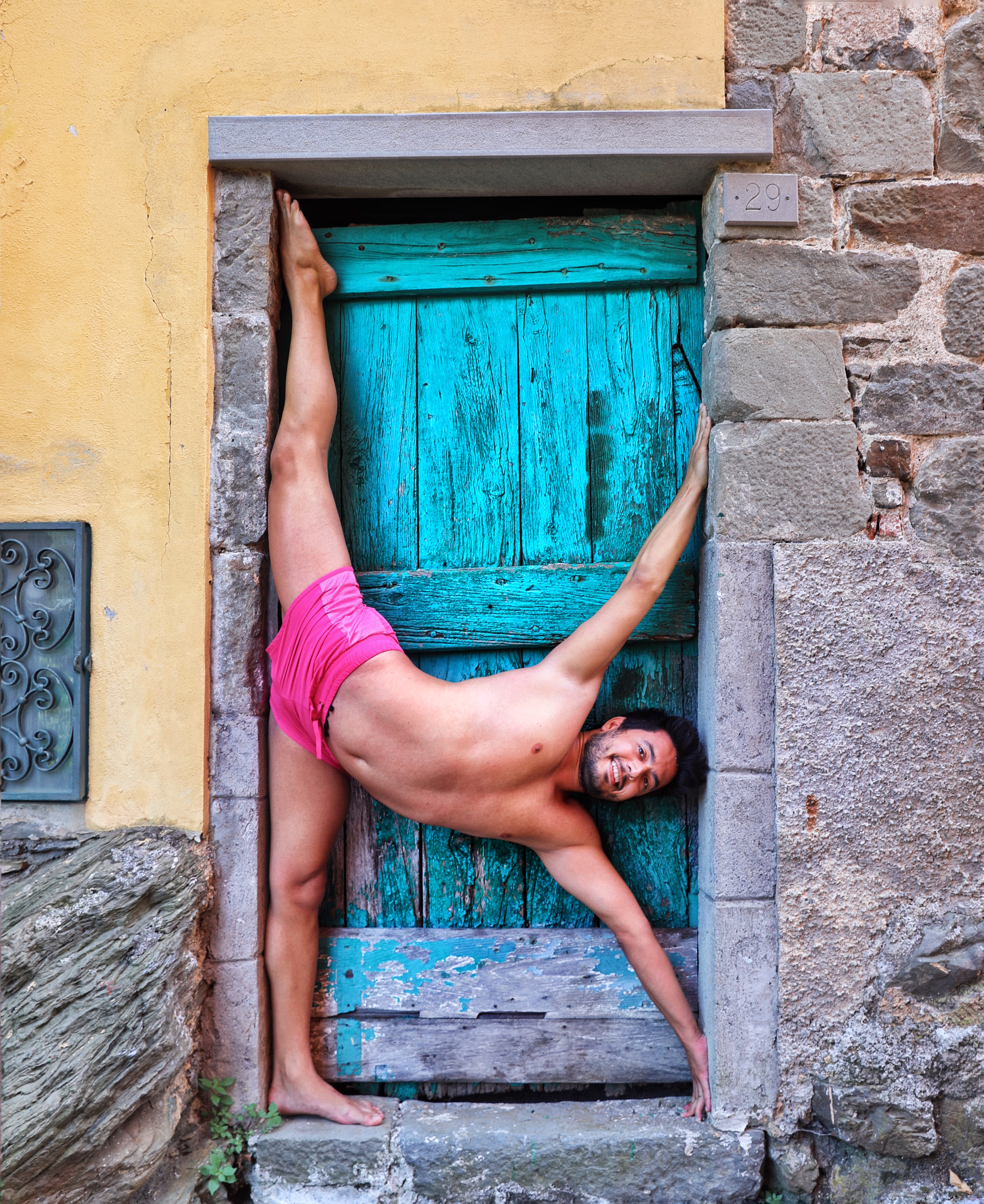 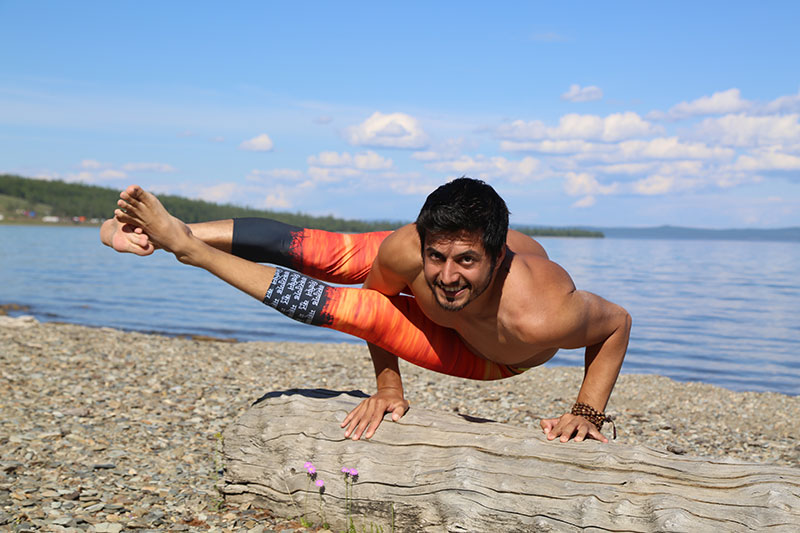 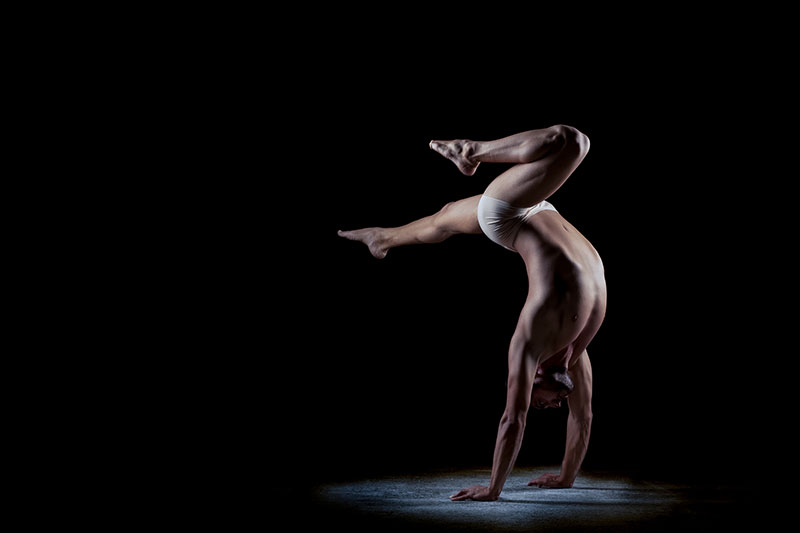 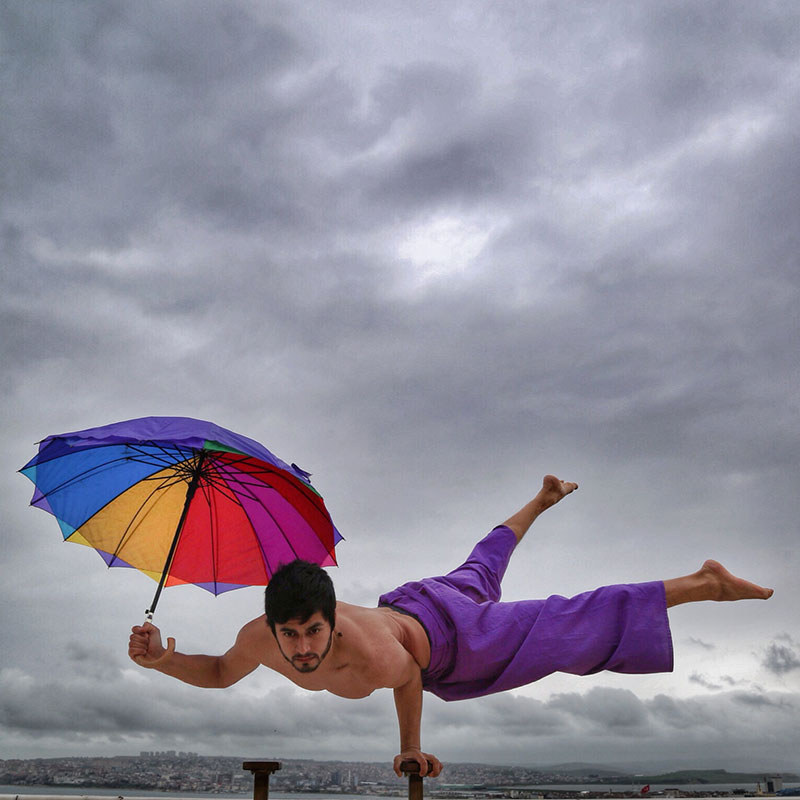 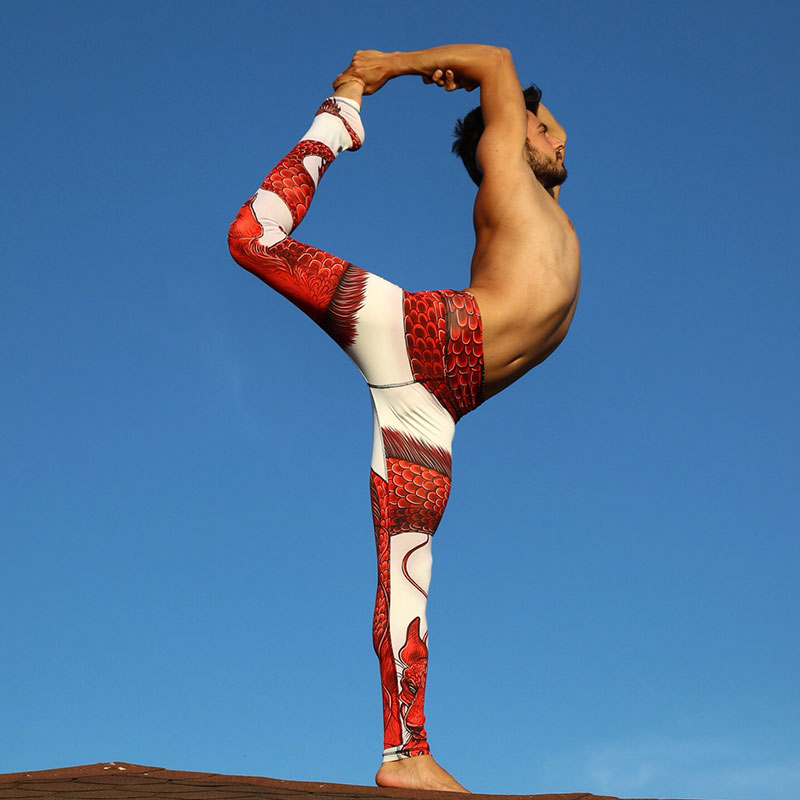 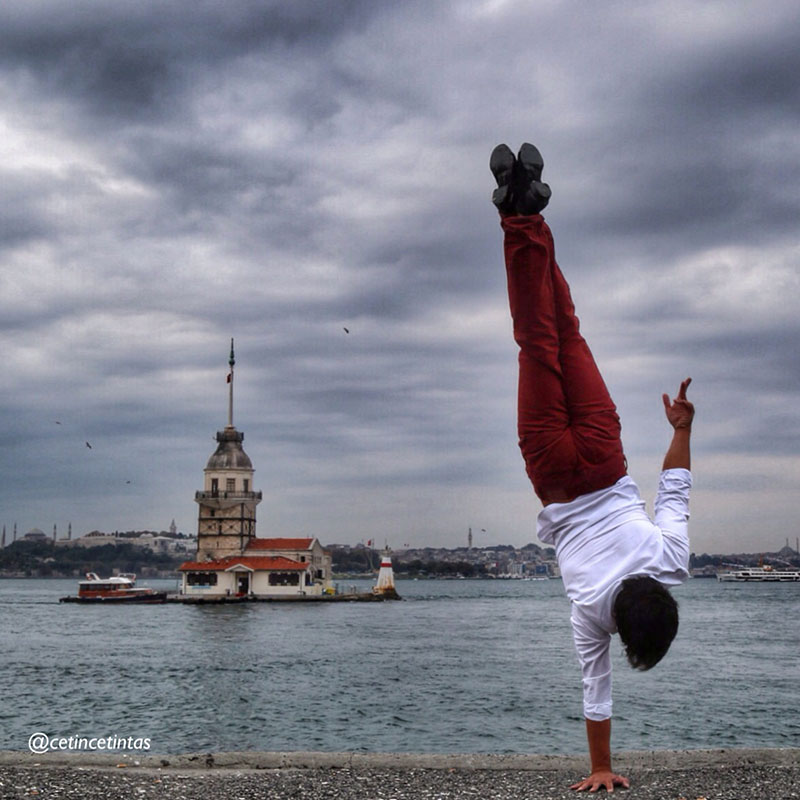 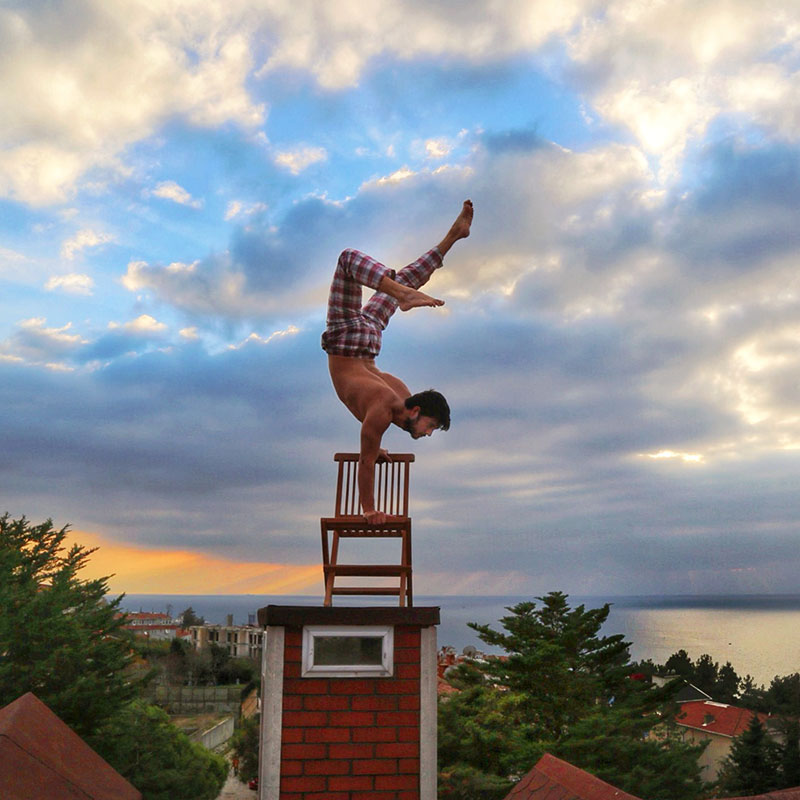 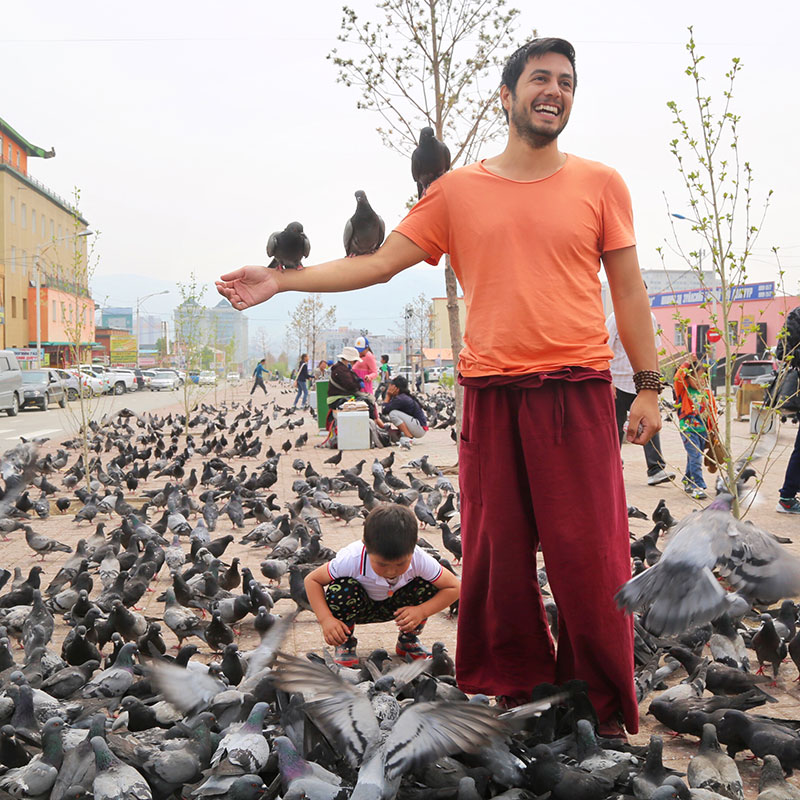